An all new Glitch editor

The 3D assets feature got me wondering, did the problem with uploading 3D models to the cdn (blocked) have anything with this feature

.
But great job with the ui update overall though I still some of the old ui and dark theme lacks a bit of contrast but I feel like this issues can be easily fixed.
I’m curious, does rewriting the editor to use Vite also help for developement because from what I’ve seen vite’s refresh on code change seems to be faster than webpack’s watch.

The hover state for Settings, Assets, and Files in dark mode is too light and it’s hard to read the text. (I’ve cleared my cache, etc.)

From a stylistic perspective I’m not always a fan of hard lines - the design reminds me of '90s iframes (lol) but it also looks more “grown up” in a way too. 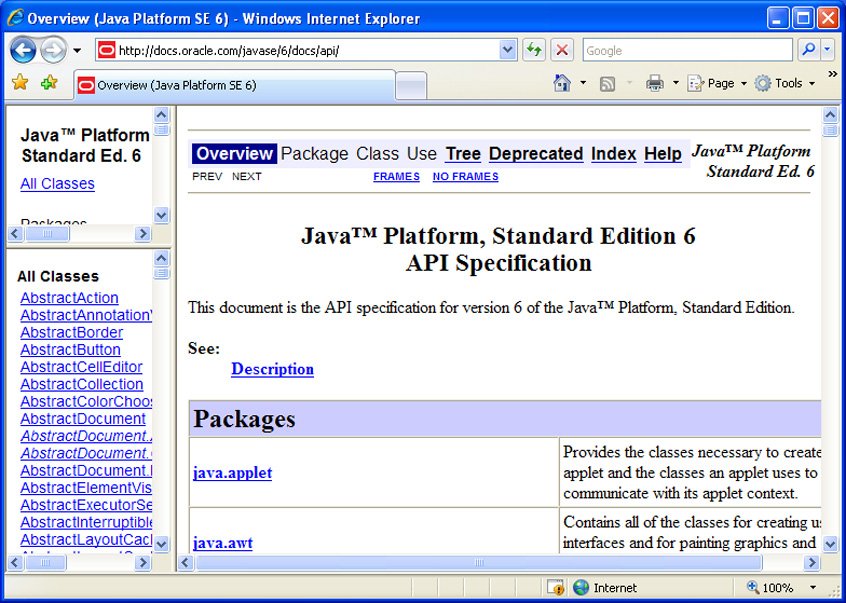 I’ll echo some of the other posts in that I liked how one could easily make changes and preview from the top left corner . But I know the contenteditable was problematic sometimes when I typed too fast.

PLEASE go back to the state before, the glitch doesn’t need an update, it was perfect as it is, now there are bugs everywhere, look what happens when I try to create a new file:

the editor is shrunk and stops working, then I have to close the tab and open another one to get back to normal

Some of the issues found in new UI update:

Thanks so much everyone for all the feedback! The Glitch team is keeping a close eye on it…

Couple of things I can answer rn in case it helps unblock anyone:

…and stay tuned, we’ll post back here with any other updates / responses to your comments!

Can you recover the possibility to edit project details directly on the menu instead of being redirected to a another page to do it?

the new editor is good and looks super clean then the last one but there are a few things that were way better and easy to use on the last editor one of them being the ability to change the name and description from the dropdown on top left… I’ve been using Glitch for more then 4 Years now, there’s been alot of changes in Glitch which always been great but something about this update just doesn’t feel right, i feel super lost in this… also i noticed there are alot of color related issues going on the panel as well…

The editor is almost unusable on mobile. Making it harder to make changes on the fly.

The new glitch editor uploads assets to cdn.glitch.global, which is blocked by school content keeper. It used to be uploaded to cdn.glitch.com, which is not blocked. Is there any way to fix this? I also agree with @hman124 and @DerDer56.

Yes, bad idea to make people need to go to another site to edit details. Please glitch, make it possible to edit the project details on the editor. Pleeeease!!

I like the new look of the editor, and while I think it could be refined (ie. editing project details in the editor itself, buttons are quite big) a bit I believe the change overall is good.

However, with that being said, the editor needs to be fixed on mobile. Right now, I can’t edit on my phone. I tried Chrome and Firefox and got the “We can’t start the editor” error on both. I even got this error on my computer until I tried in an incognito tab. Could the Glitch team work on fixing this bug? It has been around for a long time.

anyone can help me?
how can i fix it
looks weird
my god !!!

congratulations on the launch!

come to think of it, maybe I’m reading this announcement wrong. some of these changes came before the big visual refresh, right?

Not sure if you’re already doing this and what the team actually looks like. But for an overhaul like this, and other things, you need a solid UX person to carry out testing of such products on actual users. Someone who really gets design from an interactive and psychological perspective. And that person probably isn’t a developer (though they might also be).

A little off topic but: the navigation and overall flow (sorry, I’m not a UX designer so I don’t know the jargon) is a bit aggravating throughout the whole editing / project creation experience. It’s not just the editor. I’m constantly thrown back to the dashboard. Often I just want to go back to the collection I’m in.

Former psychology and communication majors tend to be excellent at real UX. I have friends who do it (and they’re all happily employed). Don’t assume that a developer or graphic designer can handle that, it’s way different.

I’m also having trouble inviting somebody to edit the project. There’s no more “invite to edit” button, which always worked for me

Also - Glitch team
You didn’t finish the archive feature on the product page - it just copies to clipboard. View gif below

I would also recommend renaming share to ‘copy to clipboard’ if you are not going to use the share web API - Navigator.share() - Web APIs | MDN
Share is always a bit misleading. It’s like a ‘click here’ button. You never know what it’s gonna do nor how it’s gonna do it

–
one last thing - are you on your way to adding tabs to glitch? this UI