How do i move the files from /projectname

how do i move the files from /projectname to the /app dir?

It is the same directory.

If you’re still stuck with this, you could drop the project link here and maybe tell us a bit more about what you’re trying to acheive?

Your files should already be in the app directory.

no, Because i did git clone from the terminal 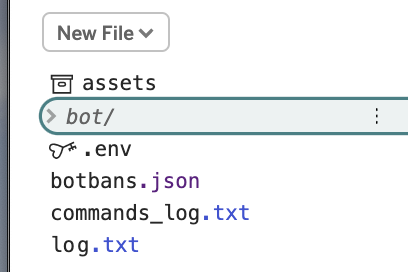 You could use the mv command. 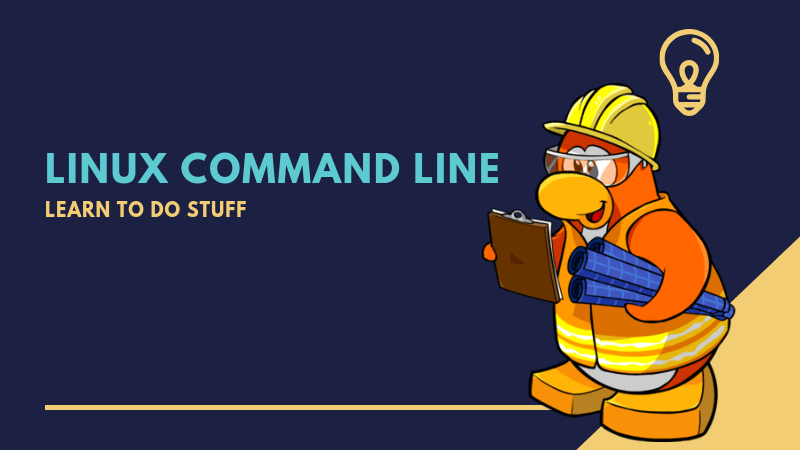 mv command in Linux is used for moving and renaming files and directories. In this tutorial, you’ll learn some of the essential usages of the mv command.

OR just do this inside /app/

Do this in the terminal:

I don’t think that will work hence it will try to move the directory and not the contents.

Try running this command instead:

That should move all files including dot files and the .git directory inside of the bot dir.

Ill try this. Thank you! It’s fine if it’s in the app dir. Since that’s where my bots usually get installed. But I did git clone from the terminal

An alternative to git cloning is git init;git pull [git server URL];refresh It puts it in the correct directory.