I was trying to make use of the Scrypt algorithm inside Python only to discover the Glitch project container ships with version OpenSSL 1.0.2g 1 Mar 2016 and the algorithm requires version 1.1+. I’ll use a different key-deriving function in the mean time but I was wondering if there is a way to update OpenSSL?

there is something i found: 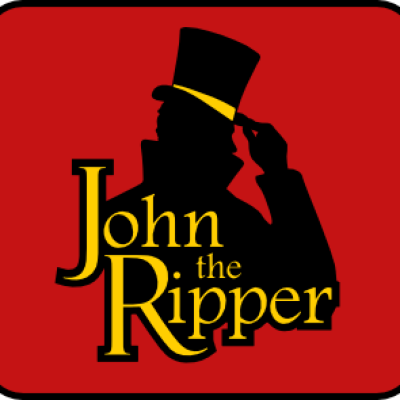 the advice from most developers is to compile from source and install locally, perhaps you could try that? 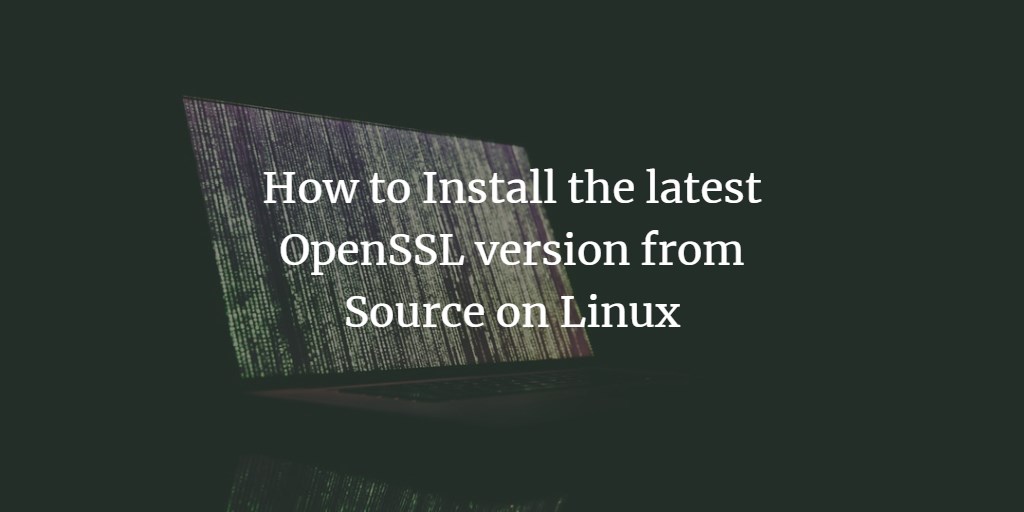 How to Install the latest OpenSSL version from Source on Linux

OpenSSL is a widely used crypto library that implements SSL and TLS protocols to secure communications over computer networks. In this tutorial, I wil...

Thanks for looking into this, I think this could work if the container were larger. I ran through the instructions and ran into a disk space error during the make install command. It might work on a boosted server but even then I don’t know how much space there would be after removing the build files. Looks like this might just have to be something that is updated as part of the container builds.

Glitch project I used as a test if anyone is interested: https://glitch.com/~open-ssl-update-test