They made scrollbars hard to see, so I made this

If you’re a fan of Firefox’s pre-v89 Photon UI (instead of the current Proton which makes a satisfactory attempt at modernization of its UI by adding rounded corners and bulky padding), Lepton is a fix to that by adding Photon-ish design elements to Proton. 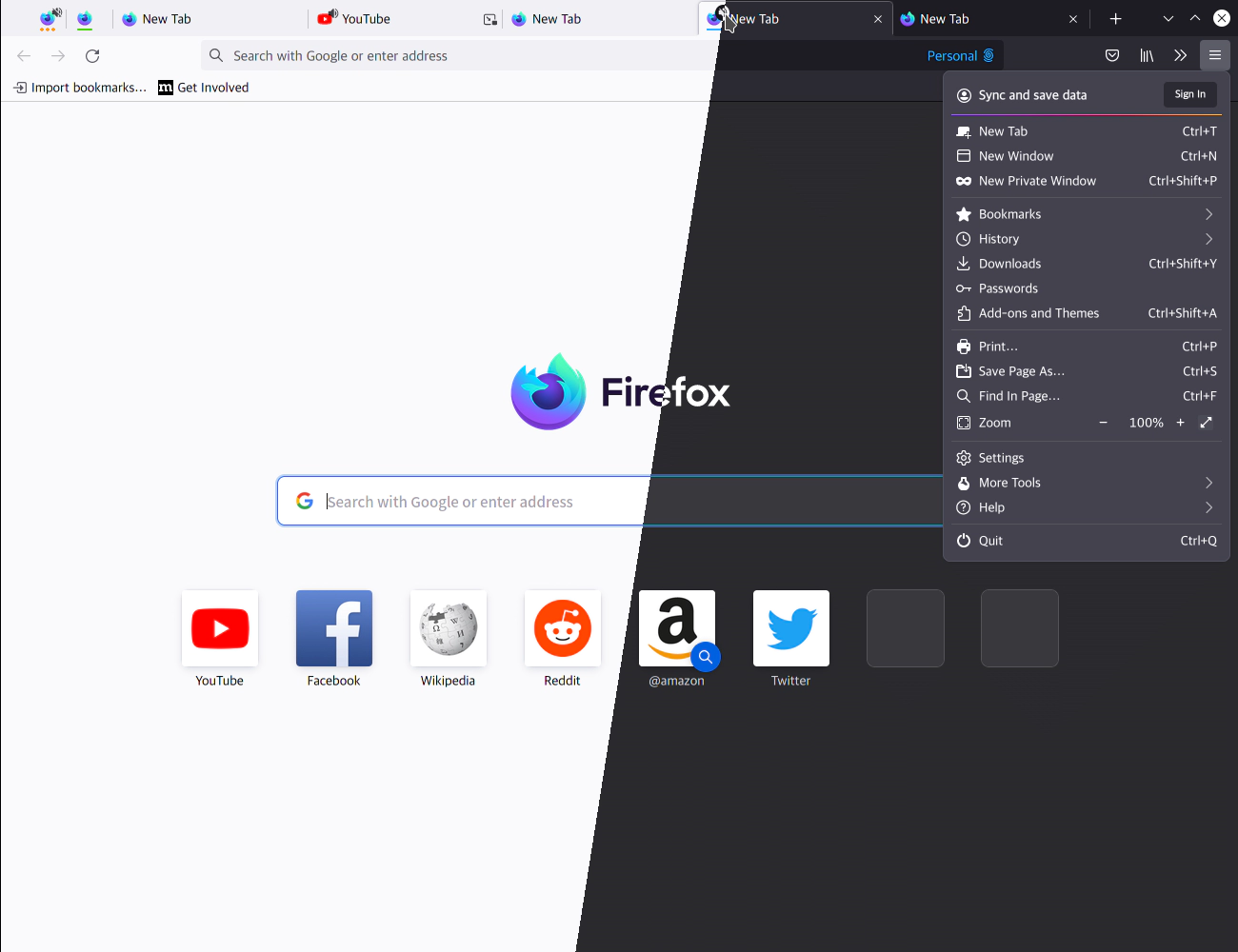 🦊 I respect proton UI and aim to improve it. Contribute to black7375/Firefox-UI-Fix development by creating an account on GitHub.

Another great underrated project from the legend, wh0